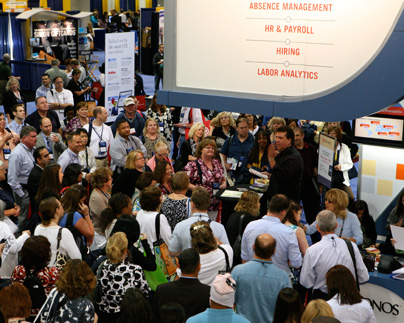 He’s funny. He’s engaging. He’s fueled by non-stop energy. And David Harris has the kind of dynamic personality that’s hard to ignore. Making David a part of your trade show presence will create a memorable experience that will long be associated with your brand. You’ll find customers, leads and other attendees seeking you out year after year to see David once again.

In almost two decades of being a trade show magician, David’s seen the best … and he’s seen the worst. He knows what works … and what doesn’t work. Here’s David’s approach to trade show success:

David Harris is the secret weapon that will prepare you for victory on the trade show battleground.