As a kid, David Harris never envisioned that magic would be his life’s work. 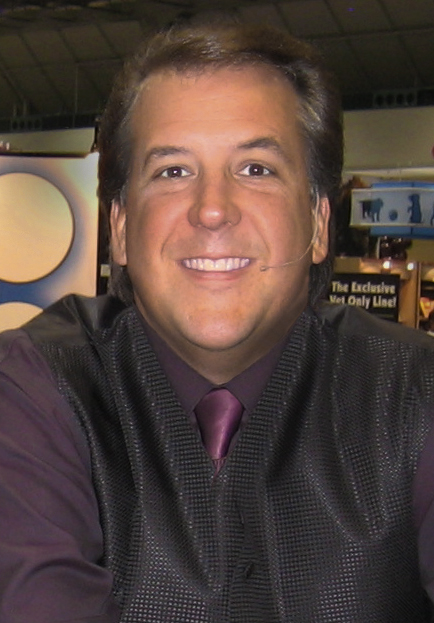 Magic was just a hobby he picked up as a teenager, but his real passion was singing, dancing, acting and performing music. He’s performed at DisneyWorld, Kings Dominion, Busch Gardens, Universal Studios and on cruise ships. Yet he entered college as a business major at James Madison University on the advice of his father, who wisely told David that knowing how to sell himself would be a skill that would serve him no matter what field he pursued.

His father was right. Magic became his career, and for nearly two decades, David Harris has effectively engaged audiences while helping thousands of people sell their products and services.  In fact, David Harris has worked for over 300 of the Fortune Five Hundred Companies.

David’s style is to engage personally with an audience rather than simply performing entertaining tricks. He’s an entertainer, but one that understands the business objectives of each client. His unique brand of magic — whether it’s up-close or on-stage — is customized to each client’s objectives and delivers real results.

Today, David performs nearly 45 to 50 trade shows each year across the country, including trade show booths, conferences, hospitality suites, sales meetings and stage performances in front of thousands of people.

In economic times when many companies are trimming their marketing budgets, David is a line item few have given up, a testament to what an essential part he has become in his clients’ marketing plans.

That kid who casually learned magic at 16 has grown up, but he’s remained a big kid … a combination of youthful energy and years of experience in putting magic to work for his clients.

David and his family live in Orlando, Florida.